UAVaid was founded in 2014 by brothers Daniel and James Ronen with the goal of developing Unmanned Aerial Systems (UAS) ‘drones’ to solve challenges faced by remote and difficult to reach communities in areas of the developing world and those facing the difficulties in the aftermath of large scale natural disasters.  With an initial focus on humanitarian and medical logistics, the company evolved its HANSARD drone series, with its signature multi-role capability, and supplemented with a mixed-platform fleet which further enhanced UAVaid’s ability to meet an increasingly wide range of needs in remote and challenging contexts, including those of border and maritime security, agriculture and economic development. 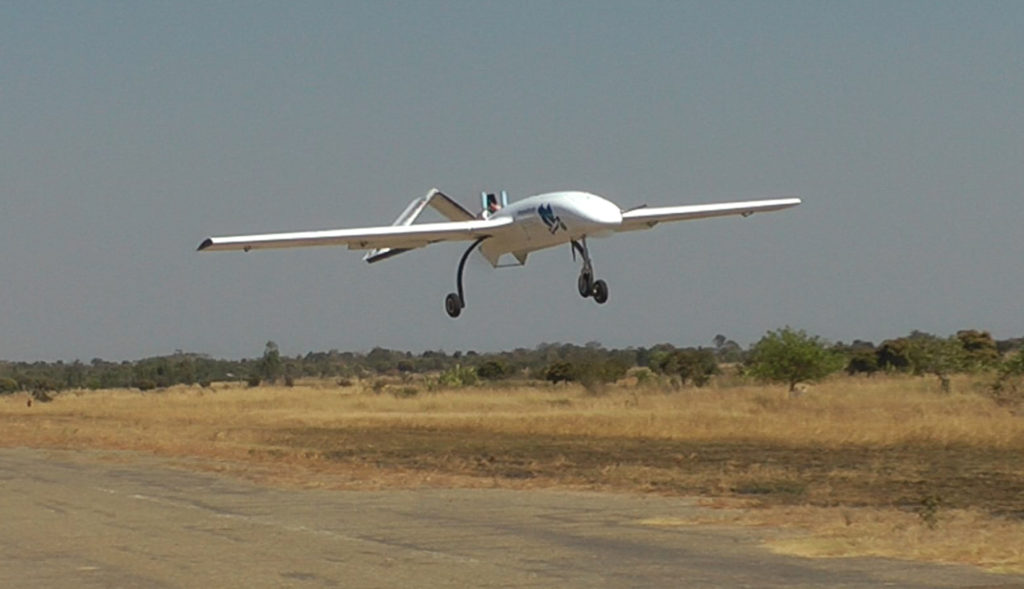 Headquartered in the United Kingdom, we operate in one of the worlds leading economies, with access to expert skills and resources, a strong governance environment, and a truly global  business outlook.

We incorporate some of the worlds latest technical innovations in our products, giving our customers access to cutting edge solutions and capabilities.


All our products and services are rigorously developed and robustly tested.

We aim to provide outstanding customer focus and standards of service in all spheres of activity.  Our attention to detail and robust planning approach ensures safety, product performance and customer satisfaction is at the forefront of our thinking.

Daniel is one of the UK’s leading experts in development and humanitarian UAV applications and is the architect of the Multi-role (Development) UAV Business Model.
His career has spanned a broad range of senior strategic and operational positions in the engineering, logistics and aerospace sectors, as well as commercial and non-commercial international relations.
Daniel has held postgraduate teaching and honorary research positions at some of Europe’s leading Business Schools.  He maintains active research interests and is a regular conference and event speaker.

A former Senior Derivatives Trader with a leading investment bank, James’s re-entry into engineering has led him to becoming a leading innovator in  the humanitarian UAV development sector.  In addition to technical and managerial skills, he brings specialist expertise in risk management and analytical methods.
He holds a Masters Degree in Engineering from the University of Nottingham.